Military retirees and disabled veterans will see their monthly checks increase by 8.7% for 2023, thanks to an annual adjustment to the federal Cost of Living Allowance (COLA) due to inflation.

The COLA increase was announced by the Social Security Administration. Most government disability and retirement payments are required by law to increase annually by the same amount.

Retirement Pay Increase
For 2023, retired military members will see a $87 increase for each $1,000 of military retirement pension they receive each month.

Retirees who entered military service on or after Aug. 1, 1986, and opted for the Career Status Bonus (CSB/Redux retirement plan) will have any COLA increases reduced by 1%, so they will see a smaller increase of $77 per $1,000 in 2023.

VA Disability Increase
Disabled veterans will also see their benefit payments increase in the upcoming year. The average VA disability check will go up about $13.28 per month for those with a 10% rating, and $289.89 for those rated at 100%.

For Social Security recipients, the monthly increase will mean an extra $145 per month for the average beneficiary.

How the COLA Is Determined
Each year, military retirement pay, Survivor Benefit Plan Annuities, VA Compensation and Pensions, and Social Security benefits are adjusted for the rate of inflation.

The COLA increase affects about one in every five Americans.

That means even though both retirement and disability payments will see the COLA increase, some veterans will benefit from only one, not both.

We pay tribute to a man who has touched so many lives as a father, brother, veteran, and friend

We pay tribute to a man who has touched so many lives as a father, brother, veteran, and friend. Kirk was a proud Air Force veteran; member of TWU Local 252 Veterans Committee, and an inspirational member of the TWU International Veterans Committee.

Kirk touched so many with his smile, kindness, patience and understanding. He will forever live in our hearts and continue to inspire those who knew him. He will be missed, but never forgotten. 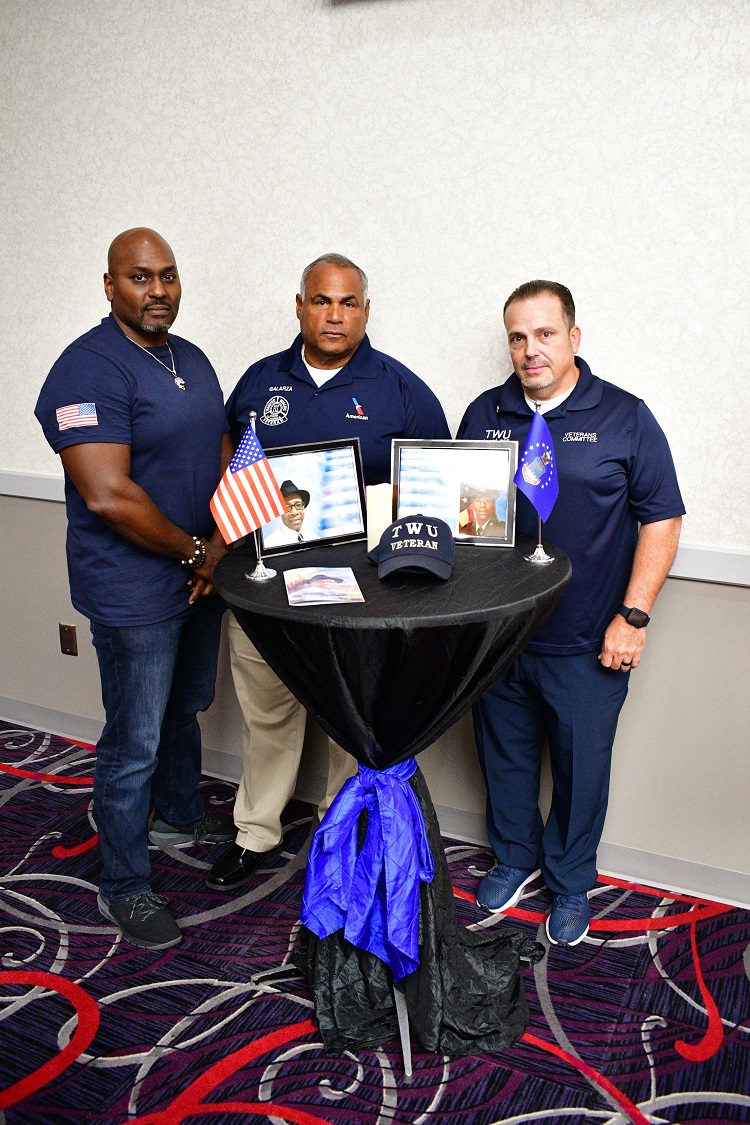 We just wanted to update everyone in regard to Trevor Reed. Tony McCoy reached out to Chris Kiernan, our chairperson, on the morning Trevor Reed was released. Chris shared with the committee that, Tony wanted to thank the committee for all it has done with getting the information out there. On a recent conference call, Tony again wanted to thank everyone that was involved with helping in getting Trevor home. For Tony and his wife this story has a personal connection. Tony’s family as well as the Reed family are overjoyed with the release of Trevor and his safe return home. As of today, Trevor is in San Antonio getting medical attention that is needed. He has been reunited with his family. Tony has asked to keep Trevor and his family in your thoughts and prayers as he recovers. Tony will continue to update us on his progress.

Please see the statement below.

Our committee would like to thank those whom took the time out to help with the cause and to help our committee.
Thank you from all the members of TWU International Veterans Committee. 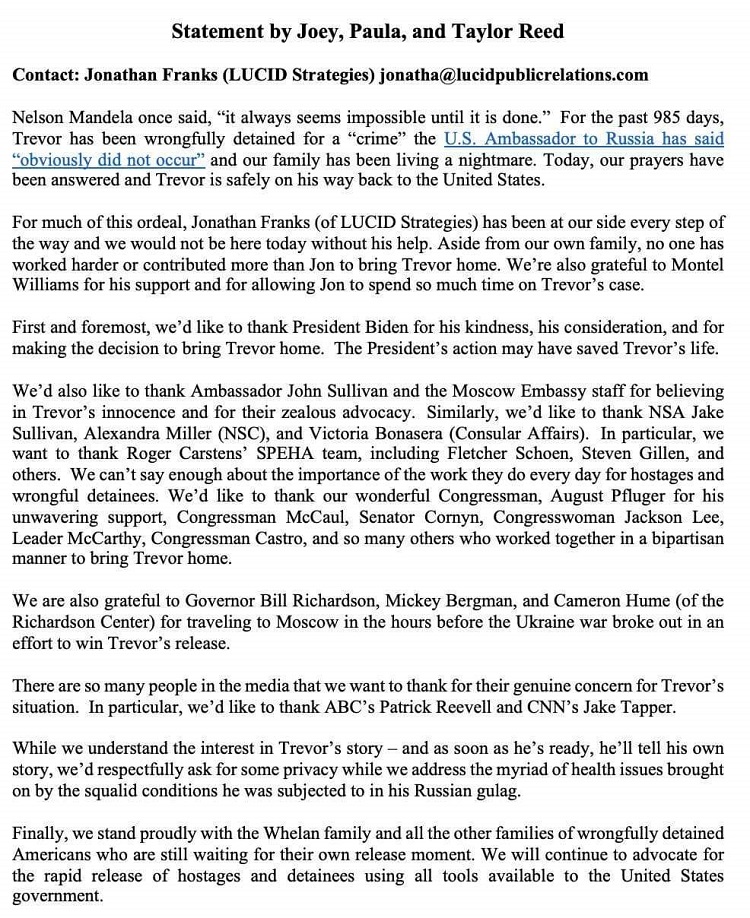 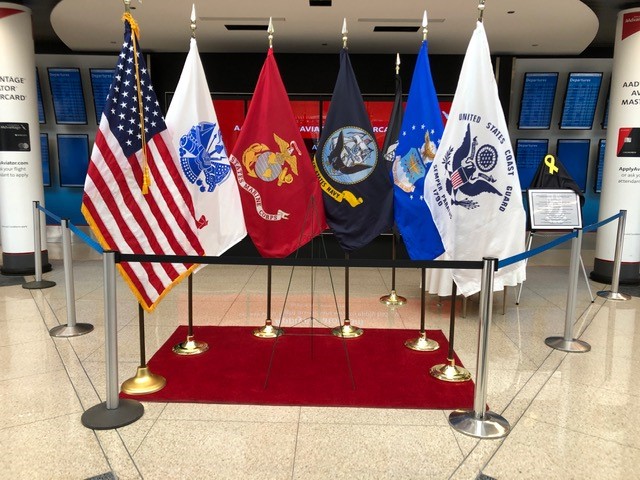 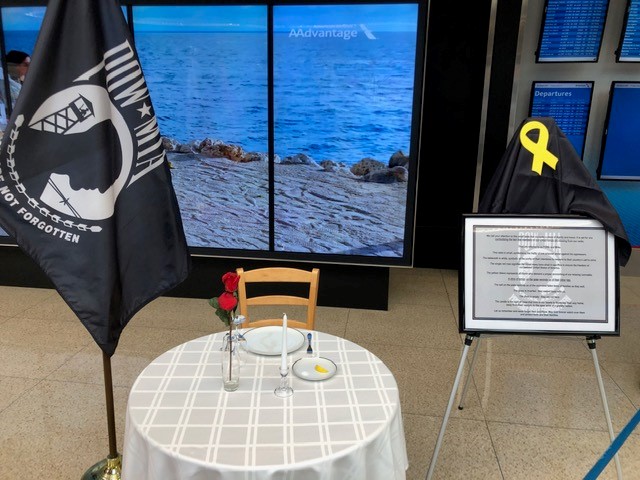 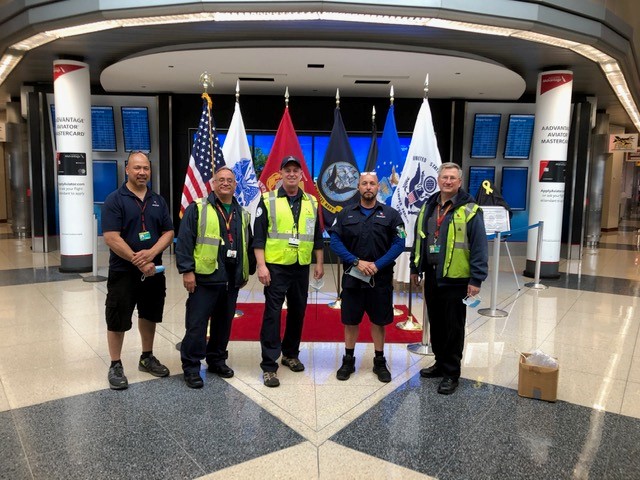 The TWU Veterans Committee held its 1st Quarter meeting in Miami, FL hosted by Local 568. This meeting starts a new chapter of the committee with our newly elected chair and co-chair. We are revamping our efforts to reach as many members as possible and provide help and support to all our veterans. Many new ideas were discussed with initiatives moving forward and this committee is excited to step up our game to proudly serve our veteran/military members. 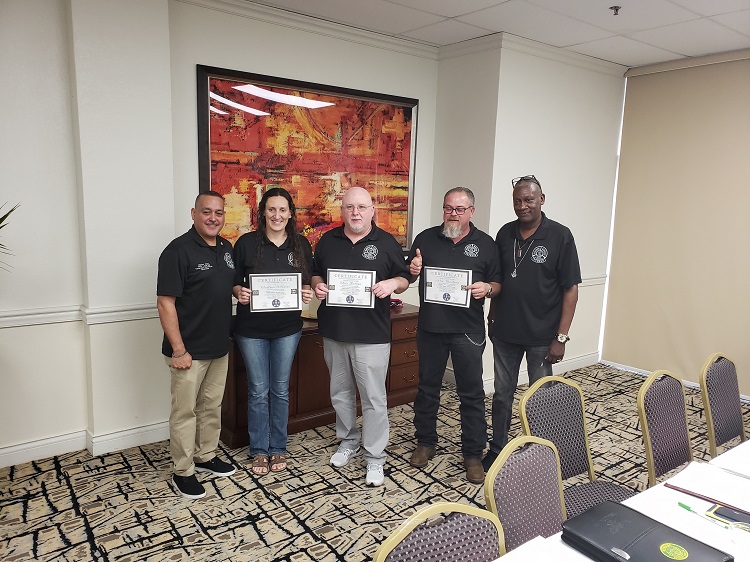 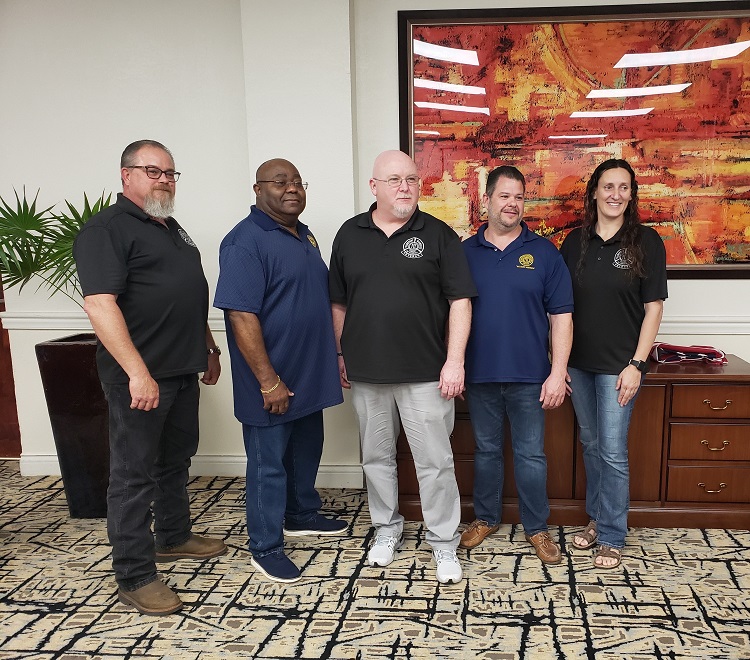 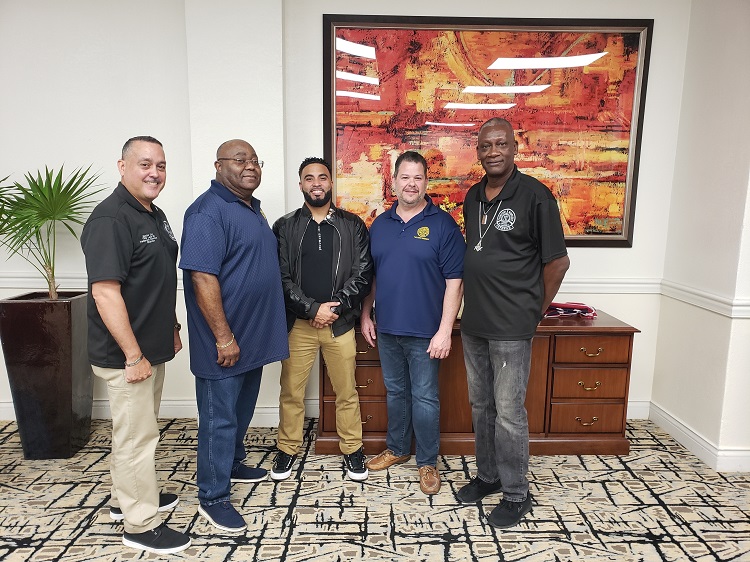 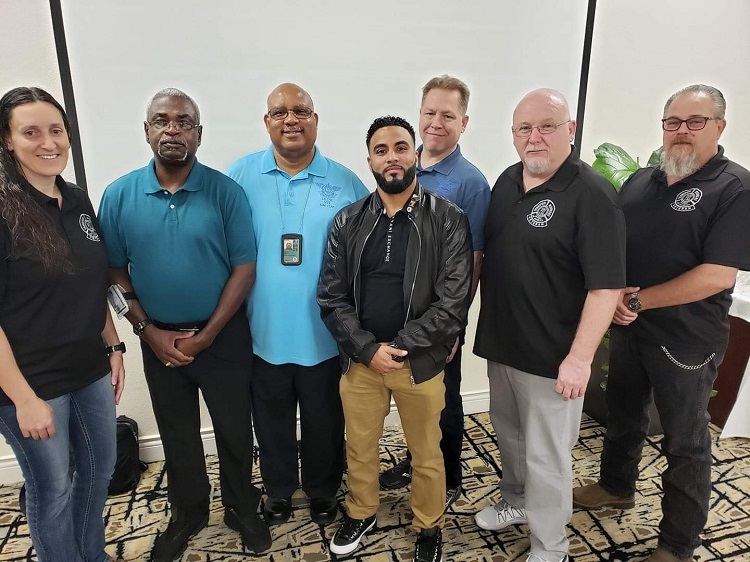 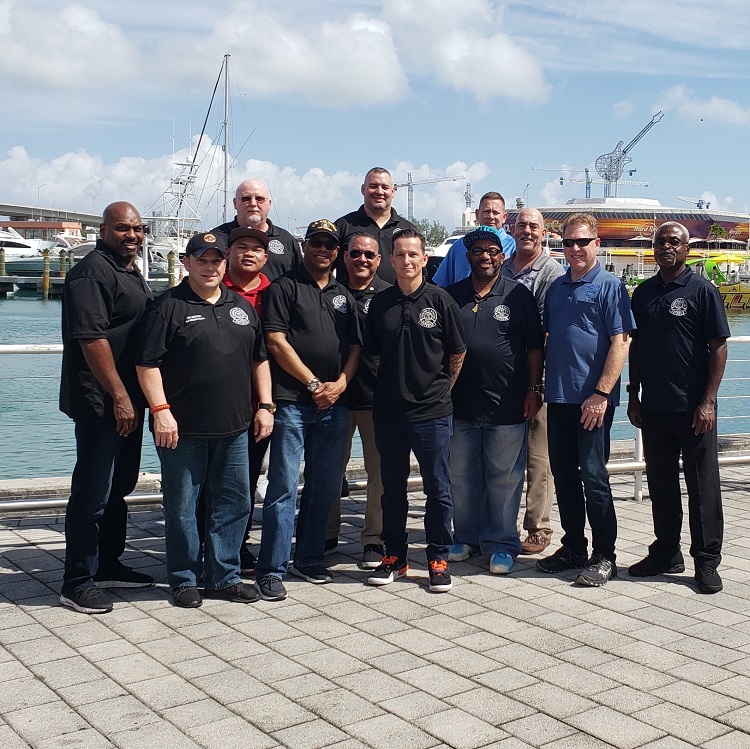